A couple of weeks ago, The StickerTalk delved into the riveting subject of Christmas celebrations across the earth. To continue in the spirit of the season, we hope to enlighten our readers with copious curiosities about exotic New Year celebrations.

While North Carolina isn’t exactly a foreign country, the people of Brasstown, North Carolina, harbor an especially eccentric New Year’s custom. The hallmark of a Brasstown New Year’s bash is their annual “Possum-Drop,” an appropriate celebration for a city that considers themselves “The Possum Capital of the World.” The town originally placed a live opossum in a clear box to be lowered at the stroke of midnight; however, a fake possum has been used in more recent years in order to satisfy cries for the humane and ethical treatment of animals.

The term “New Year” is not in a typical Scot’s vocabulary. Instead, revelers in Scotland refer to the celebration as “Hogmanay.” The Scottish nation participates in a variety of holiday hullabaloos, but fire festivals prove to be a favorite Hogmanay tradition. Brave merrymakers light titanic bonfires and promenade throughout their communities while flourishing fiery flames. Some historians date this custom back to the era of the Vikings, citing purification as the purpose of the fire festivals. 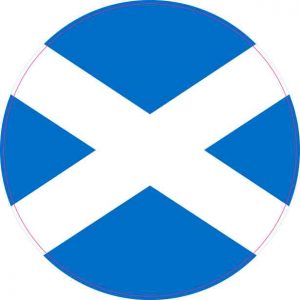 A nation best known for its tropical scenery, it comes as no surprise that the ocean plays an integral role in Brazilian New Year’s traditions. Some worshippers offer New Year’s sacrifices to Iemanja, the goddess of the sea in Brazilian mythology, by tossing flowers into the ocean. If your flowers are swept out to sea, according to Brazilian mythology, your offering has been accepted; however, if your they return to the beach, Iemanja rejected your offering. 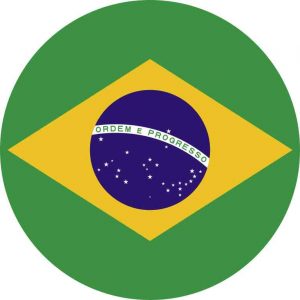 The information used in this article was found in the following webpages. Click on these hyperlinks to learn more about New Year’s traditions around the world.