Bologna: a childhood staple for many Americans and a source of tasty terror for countless others. Regardless of which camp you fall into, America celebrates National Bologna Day each year on October 24. In honor of this carnivorous celebration, The StickerTalk is serving up some bologna trivia that proves this mystery meat may be worth […]

END_OF_DOCUMENT_TOKEN_TO_BE_REPLACED

Pumpkin spice, originally known as pumpkin pie spice, contains ground cinnamon, cloves, nutmeg, ginger, and sometimes allspice. It is similar to the British and Commonwealth mixed spice. It is used in all kinds of edible products and drinks especially during the fall and winter months. It is a common ingredient in pumpkin pie recipes. If […]

END_OF_DOCUMENT_TOKEN_TO_BE_REPLACED

With the arrival of fall, come pumpkins, scarecrows, bats and other spooky Halloween decorations. How did America incorporate this holiday into its seasonal celebrations? Scarecrows actually were used 3,000 years ago to ward off crows who were consuming the farmers’ corn. During medieval times, children would run through the fields throwing stones at the crows […]

END_OF_DOCUMENT_TOKEN_TO_BE_REPLACED

Have you hugged a cow today? A new health trend suggests you should! An activity originating in the Netherlands, koe knuffelen, or cow-hugging for non-Dutch-speakers, really beefs up the field of therapy animals. Like its name implies, cow-hugging invites stressed individuals to escape their urban anxieties by cuddling with a bovine buddy for a few […]

END_OF_DOCUMENT_TOKEN_TO_BE_REPLACED 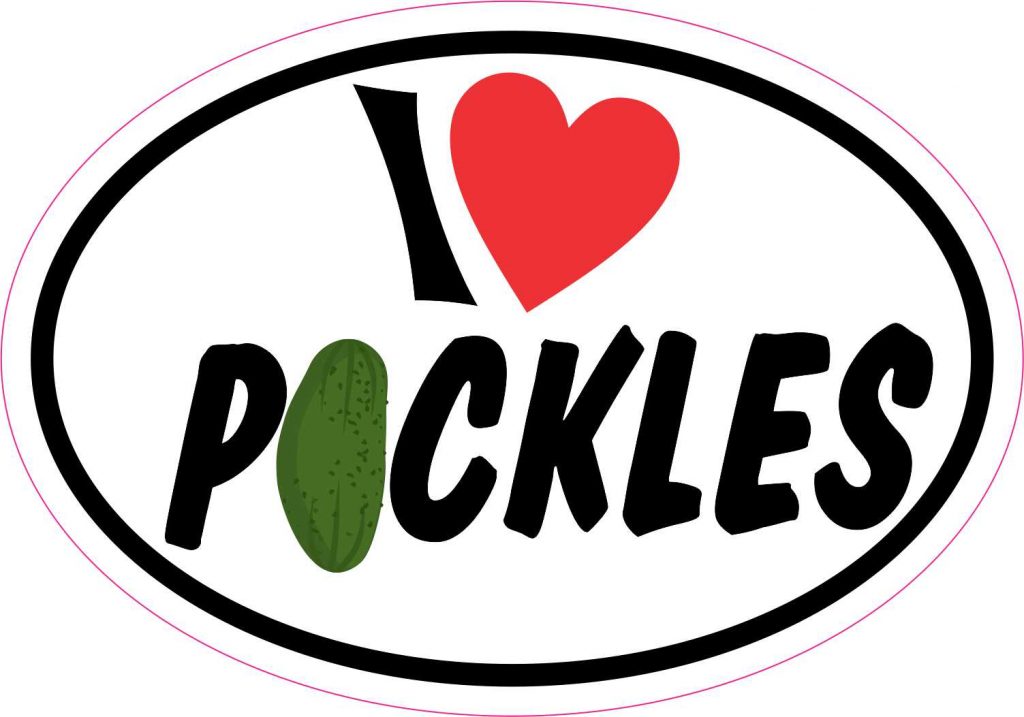 Staying at home for a few days can be quite exciting, however being stuck at home for months at a time can be a dreadful bore. Many people are combating this exhausting boredom with activities such as gardening. One in every three American households is said to have some sort of vegetable or fruit garden […]

END_OF_DOCUMENT_TOKEN_TO_BE_REPLACED

In 1998, Krispy Kreme Doughnut Corporation donated to the Smithsonian Institution a 5-foot contraption which was once America’s most advanced donut maker, “Ring King Jr”. It was Krispy Kreme’s 60th anniversary. However, the Dutch are credited with bringing the now popular breakfast treat to New York under the name of “oylykoeks,” or “oily cakes”. These […]