For centuries, mankind has been drawn to the water for peace and serenity. While hobbies like swimming and fishing have seemingly existed since time began, a relatively new water activity entices a growing population of participants to abandon their worries and pick up a paddle. The popular sport of kayaking appeals to a large audience by offering opportunities for quiet reflection, pristine glimpses of the natural world, and a moderate amount of physical exercise. Although this hobby currently transcends cultures and generations, kayaking was cultivated from humble origins. Kayaks first appeared in the icy waters of the Arctic as the Aleut and Inuit peoples invented the lightweight craft for hunting. In fact, the word kayak means “hunter’s boat.” These tribes also utilized the kayak for travel and trade. Through cultural expansion and discovery, European sportsmen discovered the kayak in the Nineteenth century. These Europeans are often credited with transforming the practical use of the kayak into a sporting event. In fact, kayaking became so popular that it found its way into the 1936 Olympics in Berlin, Germany. With sustained interest from people of all backgrounds, the kayak continues glide across lakes, rivers, and oceans, a symbol of both tradition and innovation. 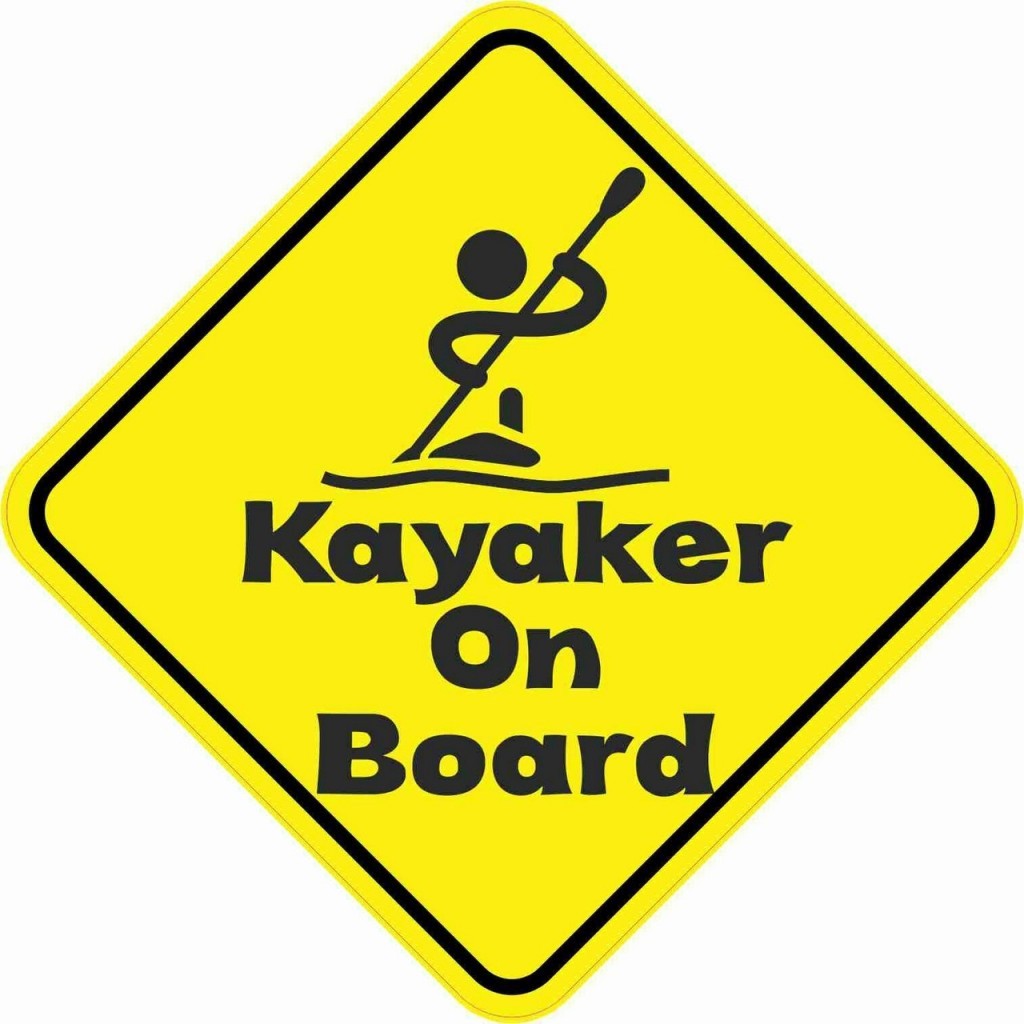