A Look at Labor Day

A Look at Labor Day

Labor Day is traditionally recognized as the end of the grilling season and as the last chance to rock a white ensemble, but the holiday has not always carried such a lighthearted connotation. Observed annually on the first Monday of September, the nineteenth century labor movement originally founded Labor Day to commemorate the dedication and sacrifices of America’s working class. While the vast majority of the American work force enjoys a surplus of benefits and safety regulations while on the job, workers in the 1800s often toiled in dangerous circumstances performing backbreaking manual labor without sufficient pay. Children under ten years of age were a common spectacle in sweatshops and coal mines, and job-related deaths were an expected tragedy in a number of professions. Finally, near the turn of the century, the labor movement began to transform American life. Demanding safe working conditions and reasonable schedules and pay, these freshly founded labor unions are responsible for most of the benefits members of the modern workforce have the opportunity to utilize. Though strikes and collective bargaining, these founding fathers of labor won an assorted array of victories for the working class. Without the astute protests of early labor unions, America as we know it would appear unrecognizable to even the most perceptive observer. This Labor Day, seize the opportunity to reflect on and celebrate your rights and privileges as a member of the workforce in the twenty-first century! 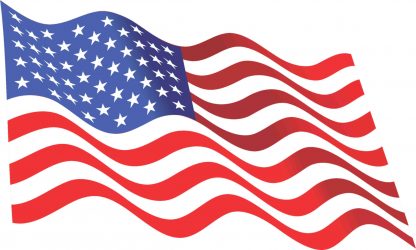