A sport dating back to the pinnacle of ancient Egypt, archery requires both physical strength and careful cunning. Because each generation has adopted its own variation of the sport, archery boasts a rich heritage steeped in a plethora of cultures and customs. In this edition of The StickerTalk, we have amassed an assorted array of archery actualities in order to share the sport’s timeless history.

By Any Other Name Another name for an archer is a toxophilite. Although this synonym is scarcely utilized, this Greek-inspired word translates to “lover of the bow.”

The Sport of Heroes Homer’s epic, the Odyssey, relates the story of Odysseus, a powerful king separated from his kingdom and family for two decades. Upon his eventual return to his homeland, Odysseus showcases his archery skills to confirm his identity to his skeptical wife and overthrow his remaining enemies. 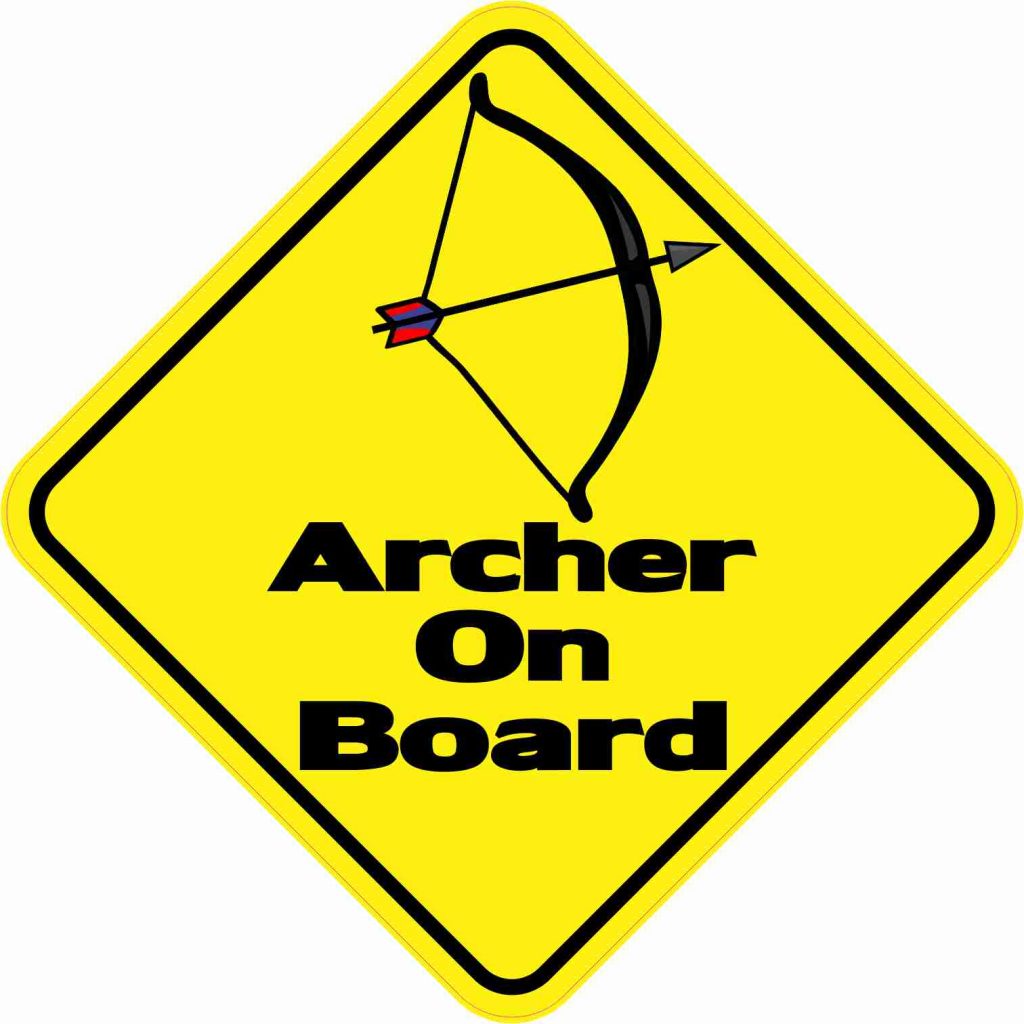