Stretching across the northern wilderness, the state of Alaska proves a modern marvel of civilization. From snow-capped mountain peaks to famous dog sled races, the Last Frontier offers a variety of wonders to travelers of all ages and backgrounds. In this biweekly edition of The StickerTalk, we hope to highlight a handful of Alaska’s high points, paying homage to a state with deep-seated roots in the past and brilliant dreams for the future.

Everything’s Bigger in… Alaska? It’s no small secret that Alaska is the largest American state; it snatched the title from Texas upon its annexation in 1959. However, it may come as a surprise that Alaska is home to four of the largest cities in the United States, the largest of these metropolitan monsters being Sitka. Sitka, claiming no more than 11,000 residents, sprawls over 2,870.3 square miles, making the city larger than the state of Rhode Island!

An Arctic Paradise While Sitka can rightfully boast of its sheer size, the city of Anchorage, Alaska, proves a treasure trove of surprises. Anchorage serves as a safe haven for people suffering from ophidiophobia as the city’s snake population is comprised only of domesticated pets; in fact, no species of snakes are native to the entire state of Alaska. Additionally, Anchorage offers the most espresso stands per capita in the United States and is free from any form of sales tax.

The Last Great Race on Earth One of Alaska’s most iconic events is the Iditarod Trail Sled Dog Race. This harrowing challenge annually honors the courage and sacrifice of the mushers and sled dogs of a bygone era. In January of 1925 the village of Nome, Alaska, fell victim to a lethal outbreak of diphtheria. The icy weather froze Nome’s ports and grounded airplanes, so sled teams were largely responsible for delivering a valuable shipment of medicine to a dying community. Participants in today’s Iditarod race begin their trek in Anchorage and cross the finish line in Nome after traversing an approximate distance of 1,000 miles. 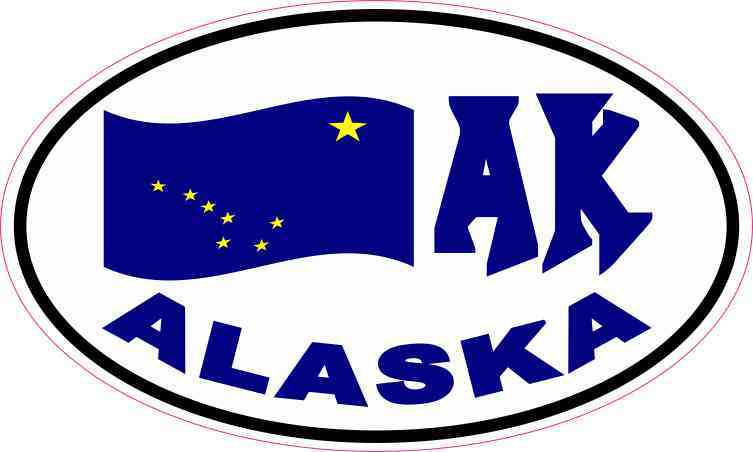