An Evening With Elves

An Evening With Elves

From careful connoisseurs of conduct to skillful surveyors of sweets, Santa’s task force of elves fills a multitude of roles during the Christmas season. While some aspects of an elf’s life and labor seem universal, its appearance differs from culture to culture. Join The StickerTalk as we embark on an elven adventure to explore the innumerable international interpretations of the Christmas elf! 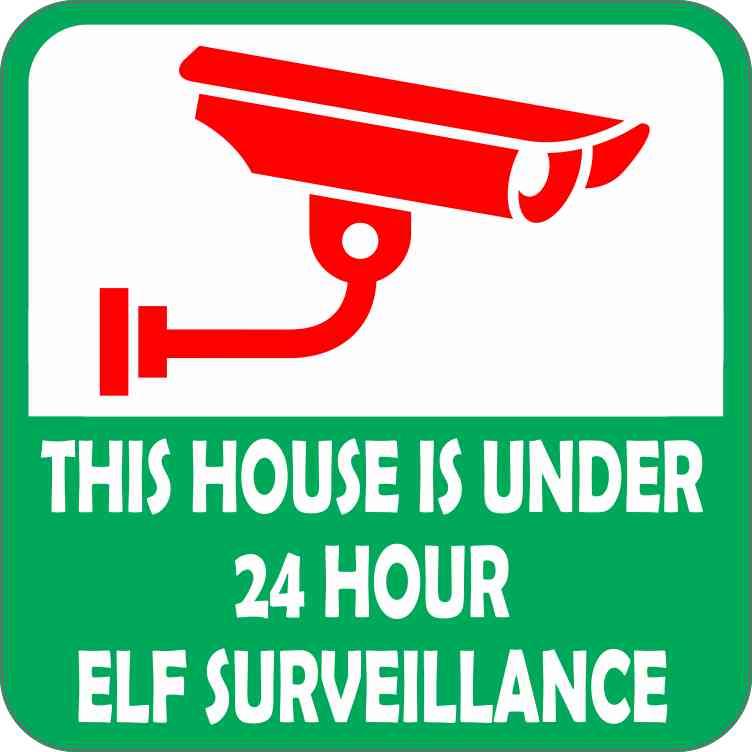