The snowman represents a frosty facet of holiday nostalgia, a frozen friend of millions of children. An international icon, the snowman’s fame reaches far and wide as the majority of northern cultures celebrate the snowman in a variety of forms and fashions. In this edition of The StickerTalk, we invite you to indulge in a flurry of facts about this sleeted celebrity! 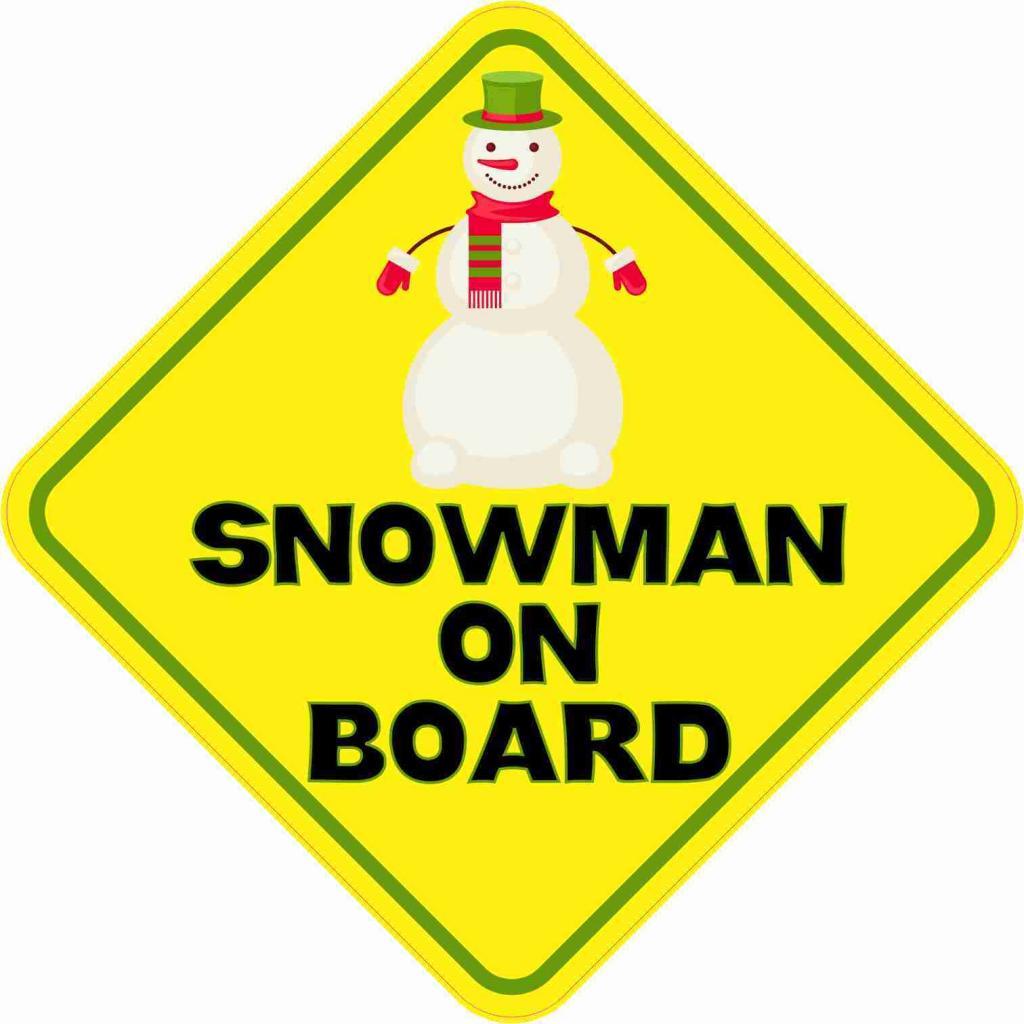