The sport of bowling, both engrossing and exacting in nature, boast a lengthy role in culture and entertainment. According to an archeological discovery made during the 1930s, Ancient Egyptians may have been the first bowlers. The sport then spread to Europe. Early Germans allegedly proved natural bowlers as did the English; in fact, British soldiers so frequently engaged in bowling that King Edward III forbade his military from the sport in order to keep their minds on military matters. American colonists developed serval versions of the game upon their arrival to the New World. When bowling formed a strong association with gambling and other misdemeanors, Connecticut’s legislators outlawed bowling. However, in spite of government disapproval, the sport never lost popularity among American aristocrats, many of whom constructed bowling lanes in their homes. In the 1800s modern bowling was spawned following the formation of the American Bowling Congress. Since its establishment, the Congress has overseen the perpetual advancement of the sport, ensuring bowlers of all generations have the opportunity to enjoy this unique sport. 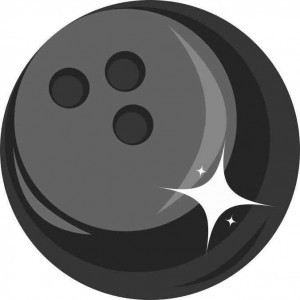