When asked to recall information concerning the battles comprising the American Civil War, most people paint sprawling images of the chaos at Gettysburg or the destruction following Sherman’s March to the Sea. However, one of the most important battles of the war was fought west of the Mississippi. Often called the Bull Run of the West, the Battle of Wilson’s Creek took place in the rolling hills of Missouri on August 10, 1861. Historians cite the St. Louis Massacre as the source of this conflict; in May of 1861, Union officer Nathaniel Lyon caused a riot in St. Louis when he paraded a group of pro-secessionist prisoners through the city’s streets. This unintended carnage in St. Louis turned many Missourians against Lyon and his Federal forces. The opposing sides finally met near Wilson’s Creek in the cornfield of John and Roxanna Ray. To the family’s horror, the Ray house was transformed into a hospital after the fighting began, but not before their property sustained a fair amount of damage, forcing most of the family into the safety of their cellar. While the house itself was not hit by any artillery, the Rays’ chicken coop was counted among the many casualties of the battle. At the conclusion of the battle, over two thousand soldiers had laid down their lives including General Lyon, the first Union general to be claimed by the American Civil War. Although the Battle of Wilson’s Creek is not counted among the most renowned conflicts of the war, many historians agree that the battle played an integral role in the North’s ultimate victory, helping solidify the preservation of the Union and aiding in the abolition of slavery. 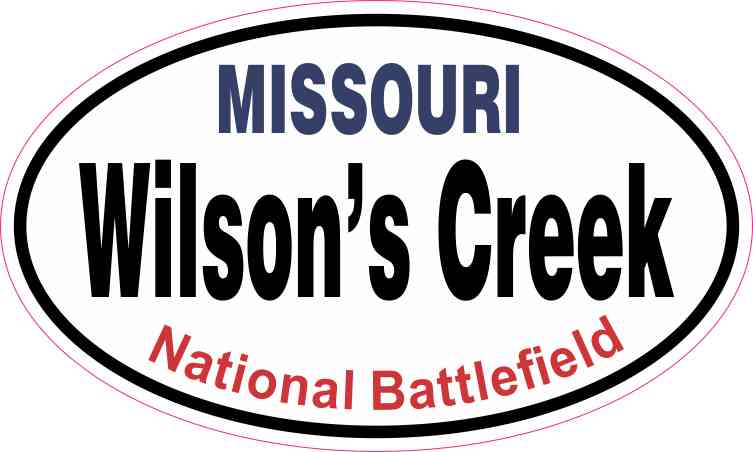