An area comprised of picturesque Atlantic coastline, Cape Cod’s natural allure invites admirers from all corners of the globe to bask in a haven from modern perils. This scenic peninsula proves to be a hotspot for tourism and culture, providing its visitors both carefree entertainment and intellectual enlightenment. In this edition of The StickerTalk, join us as we travel to the shores of Massachusetts and explore this iconic American destination! 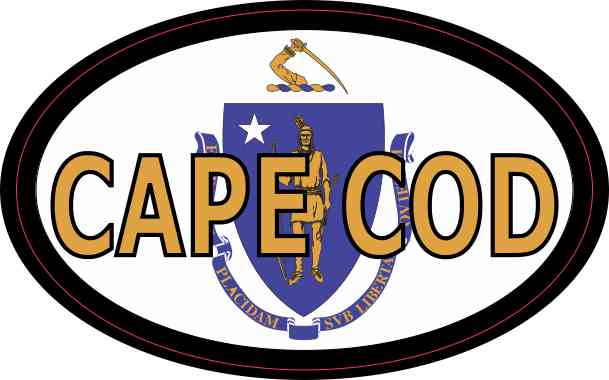