Chocolate is one sweet treat that universally serves as a guilty pleasure. Although most people prefer to enjoy its sweet, rich flavor in candy bars, cakes, and other food items, chocolate made is culinary debut in liquid form. The Olmecs, Mayans, and Aztecs devoutly consumed chocolate as a spiced beverage. One of the most prominent chocoholics of his time, Aztec emperor Montezuma II supposedly drank gallons of liquid chocolate every day; his subjects even used cacao beans as currency. When European explorers collided with these chocolate-loving tribes, the conquistadors were intrigued by the unique taste of this culinary staple. Upon their return to Europe, they spread the appetite for chocolate among curious residents of the Old World. The European love of chocolate proved evident in the colonization of America as settlers of all classes eagerly consumed their own versions of the ancient drink. In fact, colonial soldiers involved in the American Revolution were occasionally paid in chocolate instead of money. It wasn’t until 1847 that the chocolate bar was created and popularized. Today, people of all cultures continue to savor chocolate in many shapes, states, and forms as the chocolate industry perpetually expands. Before you bite into your favorite candy bar, pause to appreciate the dessert’s sweet heritage! 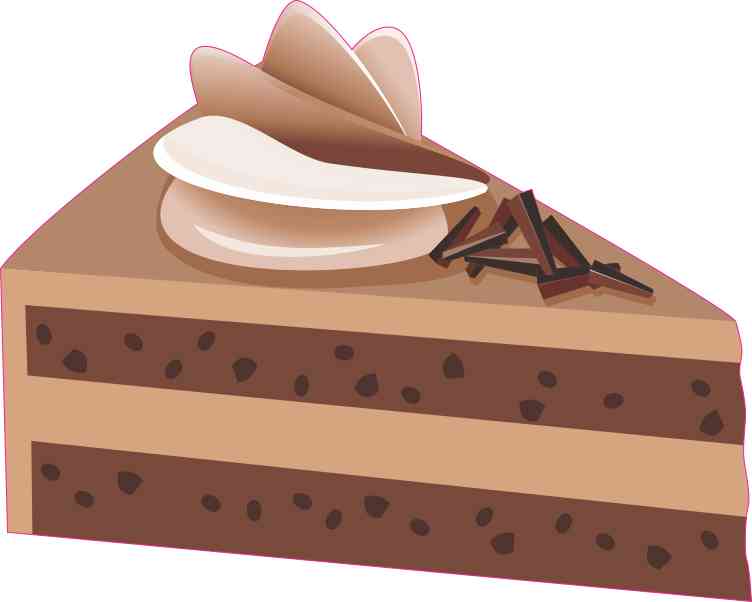