Each year, the third Sunday in June is reserved for the celebration of Father’s Day. A holiday honoring the traditional protector and provider for the household, Father’s Day has been celebrated since the early 1900s. The fatherly festival owes much of its existence to Sonora Smart Dodd, the “Mother of Father’s Day.” Inspired by her own father, a Civil War veteran who raised six children following the death of his wife, Dodd’s desire to honor her father’s leadership and guidance transformed the social landscape of America. Father’s Day was casually observed by millions until it received the title of national holiday in 1972 when President Nixon signed it into law. Although family dynamics continue to shift, the holiday has remained unwaveringly popular. According to recent data, Father’s Day boasts the largest quantity of collect phone calls and proves the fourth-largest season for greeting cards with over 87 million Father’s Day cards annually purchased.

While most Americans celebrate Father’s Day according to Dodd’s original calendar scheme, other cultures have alternative dates set aside for the celebration of their fathers. For example, many predominantly Catholic nations honor their fathers on March 19, St. Joseph’s Day. This combination of celebrations allows observers to esteem St. Joseph, the earthly father of Jesus, and their own fathers simultaneously.

Father’s Day has only a handful of official traditions, but a few trends have become evident throughout the years. One such informal custom is the presentation of gifts to fathers, namely the giving of neckties. Research has shown that the humble necktie has been the most popular Father’s Day gift since the creation of the holiday.

Each country, culture, and family may celebrate a unique variation of Father’s Day; however, the unconditional love of a father remains the same across the globe. 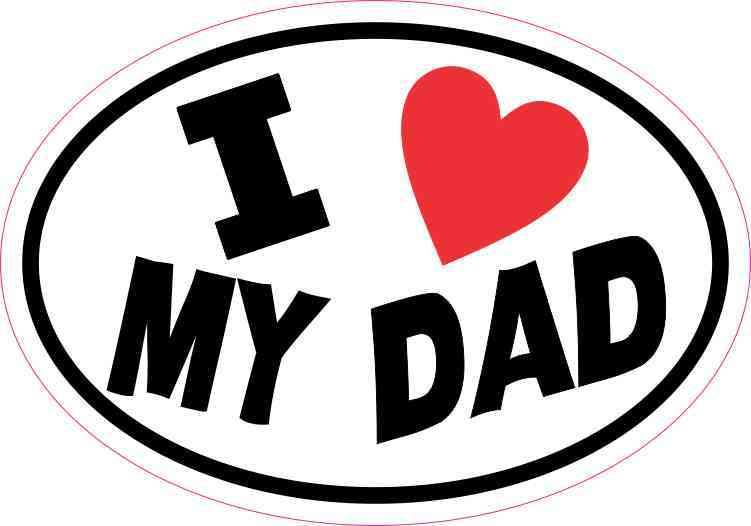