A picture is worth a thousand words; almost everyone has heard this ancient adage. However, many people are not familiar with the picture’s equally intriguing role in politics, society, and discovery. Strike a pose with The StickerTalk as we explore the colorful world of photography! 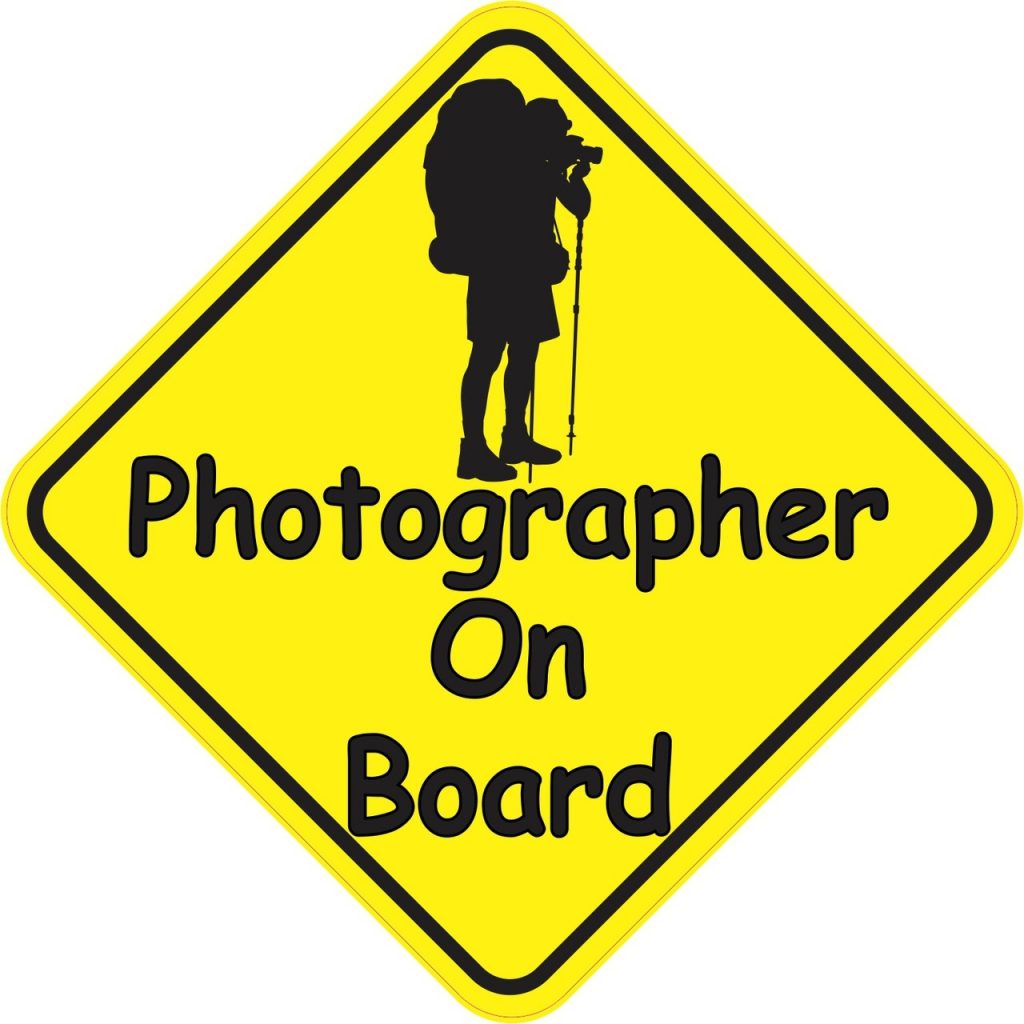