As October fades into November, voting season culminates in a grand display in democracy. No matter which end of the political spectrum you hail from, everyone can agree that your vote and voice matter in the upcoming election. In honor of National Election Day, The StickerTalk has compiled an interesting assortment of political peculiarities that are sure to make you flex your cranium before you head to the polls! 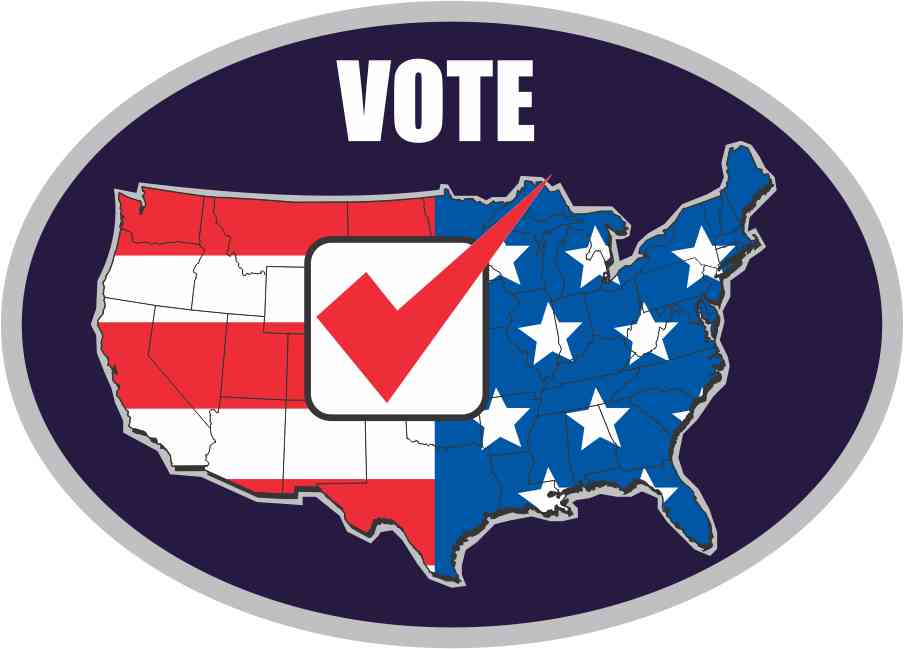