The Foundations of America’s Football Frenzy

The Foundations of America’s Football Frenzy

As the professional football season draws to a dramatic close, the research efforts behind The StickerTalk were directed towards the genesis of the sport. We hope this compilation of curiosities both fascinates and enlightens our readers. 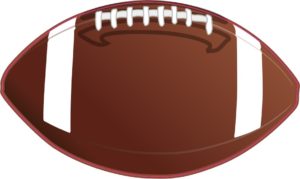