Fittingly, the month of June serves as National Aquarium Month. As the weather warms and beachgoers flock to the shorelines, conservationists hope this month-long celebration will inspire intrigue in curious minds concerning the native inhabitants of our beloved oceans. A timeless tradition, aquariums trace their extensive roots to ancient times. Ancient Egyptians may have been the first of many aquarium owners, retaining schools of fish in holding ponds for later utilization. Other archaic civilizations, including the Assyrians, the Chinese, and the Japanese, proved successful aquarium custodians. However, it was not until the year 1832 that Jeanne Villepreux-Power created the first glass aquarium. Later, in 1852, the first public display aquarium opened in London, England. An assorted array of aquatic specimens may be observed in modern aquariums; from the deceptively deadly stonefish to marine marvels like the dumbo octopus, aquariums showcase the diversity contained in our oceans. This June, experience the splendor of creation flourishing beneath the waves by visiting your local aquarium! 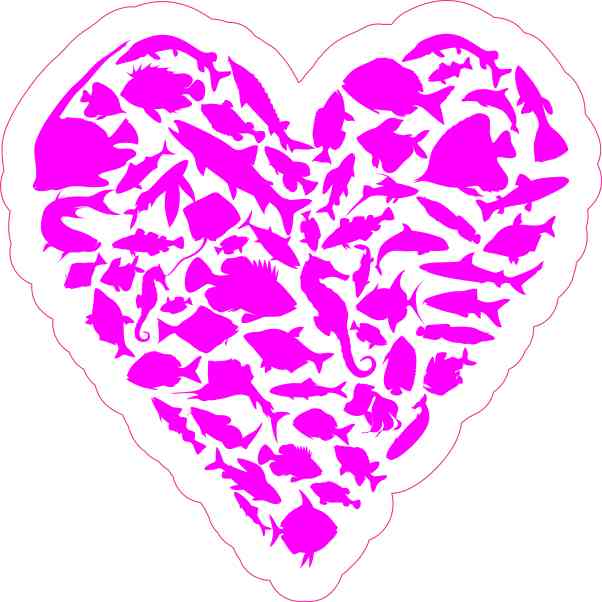