Recently, The StickerTalk has payed homage to a wide variety of February holidays. From outstanding African Americans to weather-forecasting rodents, our blog has painstakingly examined a plethora of celebratory subjects. However, we have elected to save the investigation of perhaps the most amusing February observation for this week’s biweekly post. A holiday designed to honor America’s past and present leaders, Presidents’ Day often elicits entertaining anecdotes concerning those who have occupied the highest office of the land. In the spirit of Presidents’ Day, The StickerTalk has hand-picked a few our favorite presidential follies. 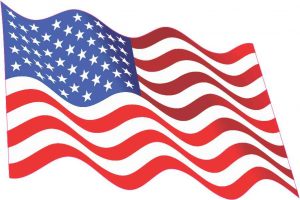