The year is 1836. General Antonio Lopez de Santa Ana’s iron-fisted rule of Texas has finally reached a fever pitch as the Mexican dictator and his army lay siege to the Alamo mission near San Antonio, preventing its Texian defenders from receiving vital supplies or military support. To the dismay of the region’s settlers, Santa Ana has previously committed a plethora of atrocities against the fledgling nation. By rewriting the Mexican Constitution, the power hungry politician and military leader declared himself supreme leader, the Texas territory a slave to his unlimited power. Texian rebels began fighting for their freedom from Mexico in October of 1835, but it was not until March 2, 1836, that independence was officially declared. While the declaration functioned as a morale booster among rebel troops and sympathizers, this bold proclamation enraged the Mexican government. As a result, Santa Ana mercilessly destroyed the band of patriots defending the Alamo and later oversaw the even deadlier Goliad Massacre. The Texian’s spirit still unbroken, General Sam Houston and his troops managed to defeat the invading Mexican army at San Jacinto in less than an hour, at last procuring independence for the oppressed territory. Today, Texans from all corners of the vast state continue to celebrate March 2 as Texas Independence Day, uniting under the common causes of freedom and equality for everyone who has ever had the privilege to call Texas their home. 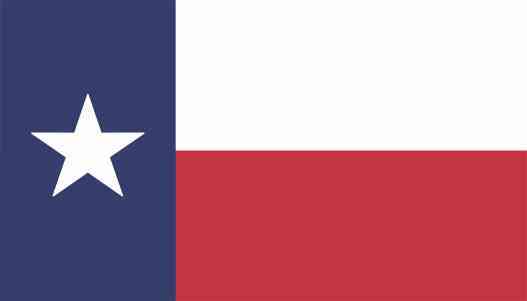