Fast-paced and packed with exciting action, volleyball has been entertaining both athletes and spectators since 1895. William G. Morgan, the man additionally responsible for the creation of basketball, invented the sport for the students under his instruction at his local YMCA. By fusing aspects of already existing sports, including tennis, basketball, and handball, Morgan carefully orchestrated the first game of volleyball, then called mintonette. The net reached a height of 6 feet, 6 inches tall, a few inches taller than the average mintonette player of Morgan’s era. While observing one of the first mintonette matches, the spectators noted that the athletes tended to volley the ball across the net, prompting Morgan to rechristen the sport volleyball. Within the next couple of decades, the sport had spread across the globe, largely through the YMCA’s international network. In the year 1916, the NCAA officially adopted volleyball as an opportunity for students to earn physical education credit and to compete among their peers, and in 1956, the International Olympic Committee declared that the popular sport would be a team event in the upcoming 1964 Olympic games. Today, volleyball continues to expand its influence to promising young athletes; an excess of 800 million claim to play the sport at least once a week. With a sustained interest and a perpetually growing number of participants, volleyball is sure to remain a worldwide staple of athletic sportsmanship. 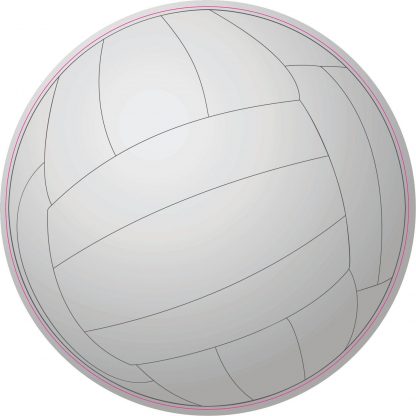