Head and Shoulders Above the Rest

Head and Shoulders Above the Rest

A beacon of freedom and an emblem of unity, Mount Rushmore towers above all other national monuments. This titanic sculpture draws countless crowds of tourists annually, offering pristine views of the Black Hills of South Dakota and opportunities for patriotic ponderings and reflections. Although the sculpture gracing Mount Rushmore may seem as old as the hills themselves, its journey to fame began in 1923. A historian named Doane Robinson, later called the Father of Mount Rushmore, proposed the carving as a means of attracting visitors to South Dakota. Robinson enlisted the expertise of Gutzon Borglum, a Dutch-American sculptor, and the project officially began on October 4, 1927. Utilizing an impressive amount of manpower, the Mount Rushmore carving required the skill of over four hundred laborers, many working with the Civilian Conservation Corps. These doggedly determined workers faced a plethora of daily struggles; their morning began with a trek up 506 steps to the Mount Rushmore worksite before handling the dangerous explosives used to mold the earth into human profiles. Miraculously, no lives were lost in the creation of the Mount Rushmore Monument. However, on March 6, 1941, Borglum passed away prior to the completion of his masterpiece leaving his son, Lincoln, to complete the sculpture. In accordance with his father’s wishes, the young Borglum and his artistic team completed their illustrious project on October 31, 1941, taking a grand total of fourteen years and twenty-seven days to finish. The completed sculpture showcased the likenesses of George Washington, Thomas Jefferson, Theodore Roosevelt, and Abraham Lincoln. Each of the presidents stretch sixty feet in height. Their eyes span a distance of eleven feet, and their noses stand twenty feet tall. Since its completion the Mount Rushmore National Monument has served as a pillar of the American identity. By exalting the American spirit, this colossal carving continues to promote liberty and equality as an enduring reminder of the promise of democracy. 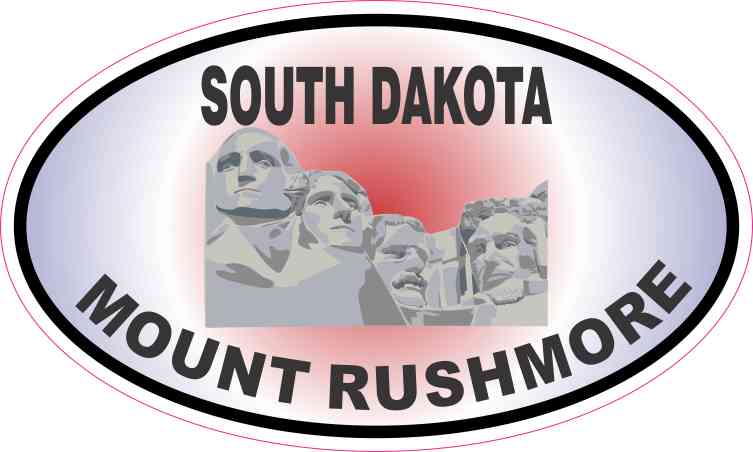