For the StickerTalk team, Christmases are usually celebrated in typical Southeast Texas style; Christmas trees, cornbread dressing, and 80-degree weather serve as staples of the season. However, in this edition of The StickerTalk, we took the time to delve into Christmas traditions around the globe.

Unlike their American counterparts, Christians in the African nation of Egypt celebrate Christmas on January 7. The majority of Egyptian Christians observe a strict fast in the 43 days leading up to Christmas, refraining from eating foods sourced from animals. Their fast is broken on Christmas Day during extravagant feasts and festivities. Santa Claus’s Egyptian moniker is Baba Noel, and he enters houses through windows instead of descending down the chimney. To wish an Egyptian a merry Christmas, you would say “Eid Milad Majid,” an Arabic phrase meaning “Glorious Birth Feast.” 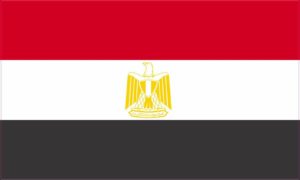 Norwegian families commonly exchange presents on Christmas Eve. While gifts may be presented by friends and family, Norwegian folklore claims that other gifts are brought by Julenissen (Santa Claus) or tiny goblins called the Nisse. Children leave rice porridge out to feed Nisse, often offering a sheaf of wheat to the birds as well. Norwegian children thoroughly enjoy the tradition of caroling. Costumed as characters from the nativity, Norwegian youngsters roam from house to house spreading the Christmas spirit amongst their friends and neighbors. Arguably Norway’s most defining Christmas tradition, the people of Norway send a gargantuan Christmas tree to the United Kingdom as a token of appreciation for the UK’s support during the Second World War. “Gledelig Jul” is the Norwegian way to say, “Merry Christmas.” 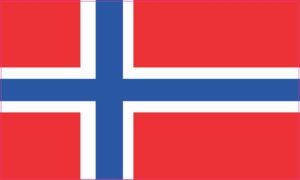 While the Christian population in Japan is relatively small, Christmas still proves to be a widely celebrated holiday. As a result of Japan’s religious demographics, Japanese Christmases typically do not carry much religious significance. Some people even compare Japan’s Christmas celebration to America’s Valentine’s Day festivities as couples tend to take strolls to view Christmas light displays and enjoy romantic dinners. Strongly contrasting the American tradition of elaborate dinners, fried chicken is often served at Japanese Christmas gatherings. Japanese children know Santa Clause as santa-san; Hoteiosho, the Japanese god of good fortune, is also rumored to reward children with gifts on Christmas. 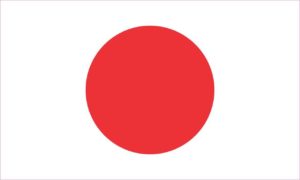 The information used in this blog was found at whychristmas.com. Click on this URL to explore even more exotic Christmas traditions.